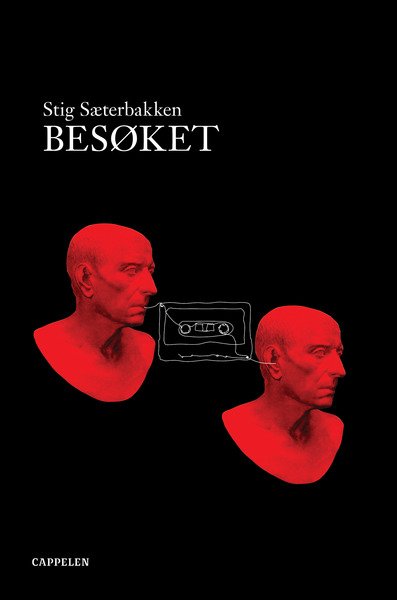 Lawyer Sigmund Winther seems satisfied with his not too challenging career and comfortable existence with his wife, the museum curator Cecilie. But on his 42nd birthday an old school friend comes to visit. Twenty-three years have passed since they last saw each other. The friend brings a cassette recording from their schooldays with him. On the tape, which was made during a debate in an anarchist group of which they were both members, Sigmund hears his own voice for the first time.

The experience is a shock. He is forced to reconsider his entire self-image, as well as his relationship to the people around him. In addition, the friend turns out to be more difficult to get out of the house than Sigmund and Cecilie had expected.

The Visit is a classic existential chamber play, an intense drama about fragile identities, about lost dreams and a forgotten love. 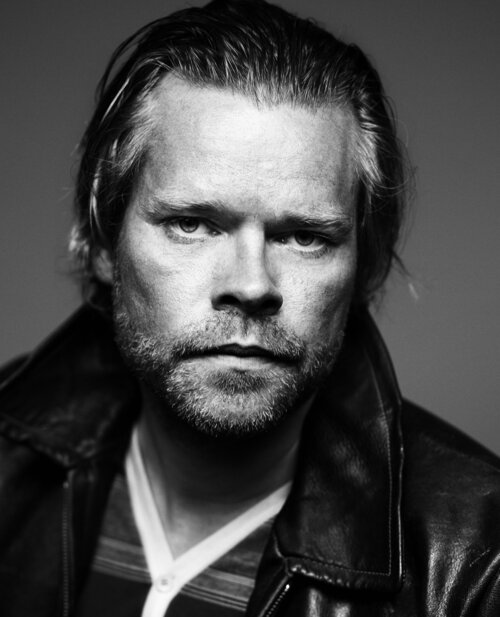 Stig Sæterbakken was a novelist, essayist and a critic. He passed away in 2012.