The House in The Snow 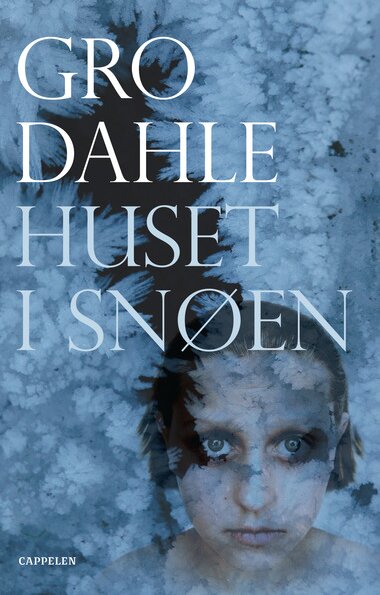 What day is it today? Which month? Which season? Why does it never stop snowing? Why is my dad so strange? What’s he hiding under his bed? Who’s he looking for when he’s always going to the window? What’s that smell? What’s that whispering in the wall? Who’s walking around upstairs? Why am I here in this old house?

Gro Dahle’s first adult novel is a mysterious thriller about the much too close relationship between a father and his adult daughter. The two main characters are snowed in and isolated in a world they’re not familiar with.

Praise:
"A sparkling joy of life and writing carachterizes this authorship. The texts in that respect may even contribute to human creative power... But many of her texts have an underlying darkness, in which the burlesque slides into macabre and grotesque effects." (Øystein Rottem, Norwegian Literature's History) 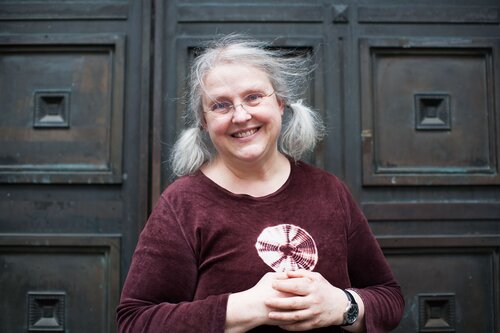 Gro Dahle made her literary début with a collection of poetry, Audience (Audience), in 1987. Since then she has written a number of poetry collections and children’s books, in addition to textbooks in Norwegian language and literature for primary schools. Dahle stands out as a stylistically naïve, imaginative, quick-witted and burlesque writer – a poet treading her own path. Gro Dahle was awarded the Ministry of Cultural and Church Affairs' prize for best children's book in 2003, for her picture book, Sinna mann (The Angry Man).