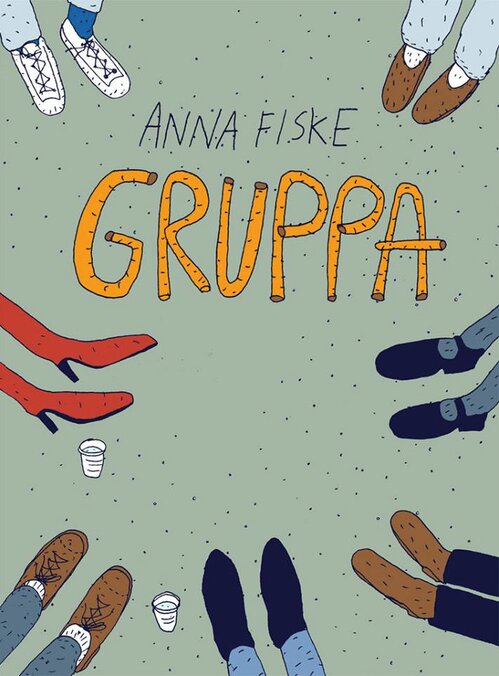 «The Group" is about a six women and men of different ages who are in group therapy for people with lighter social anxiety. They struggle with loneliness, social relations, relationship to parents, spouse, children. Each chapter has a different protagonist from the Group. You see the characters in group therapy meetings, where they sit in circle and talk with each other and with the therapist, and in situations in life. Carefully and precisely Anna Fiske pulls the reader into the book, and shows the characters from different angles. Anna Fiske has a fingerspitzgefühl for telling situations and details, a feel for the theme's seriousness and not least redeeming humor.
" It's exactly the feeling that the Group is a small tissue test of ordinary life, right here and now, which makes it feel so full of life and real"
Dagens Næringsliv
"fine-tuned and real, which, with a graphic turmoil depicts the therapy room as a state of emergency."Morgenbladet«Fiske has managed to portray a delicate theme with a fine-tuned and engrossing pen."Aftenposten K"amazing! ... funny and touching ... Humor and seriousness are very well balanced and there is an honest mood throughout the book. ... story that is perceived as important, told by an wise author. "VG«the rare feat of a successful depiction of ordinary people" Klassekampen "a quiet triumph ... Gripping depiction of loneliness and cohesion in the big city." Dagsavisen 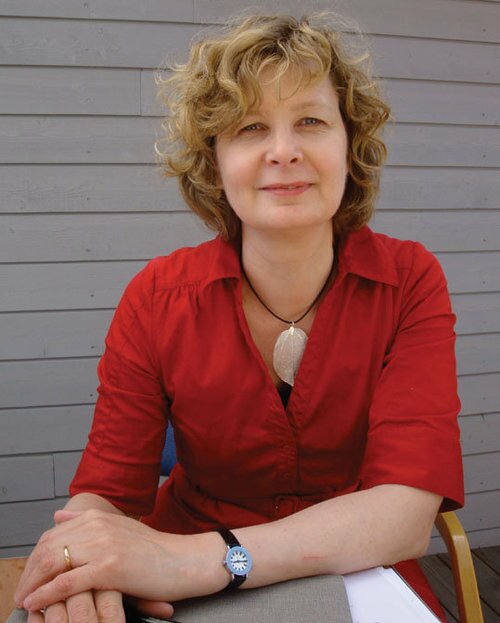