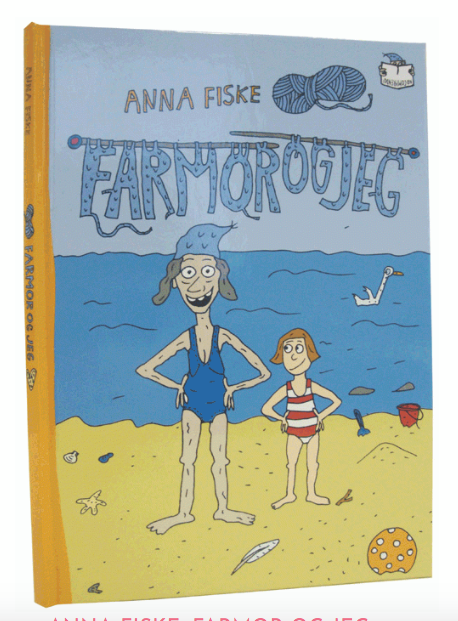 Five brand new stories about Anna and her lively grandmother.

Will Grandma and Anna win at the Bingo?
Will Anna find the squirrel again?
What are the Lundgren sisters crocheting?
What actually is strong gale?
And what happened when Anna's mom was sick of the whole Christmas season?

"A fireworks of a grandmother. Lovely children’s book by Fiske. ... Great that we get to meet Rabble’s (Scribble’s) most energetic character, Grandma, again, and mini-Anna ... The drawings are joyful and full of little details, making you read the five stories again and again. The colours are crisp and tasteful, giving the images a calm impression despite all the activity within the squares. ... the book offers lots of fun antics, but also raises serious issues like death and solitude in a fine and straightforward way. Grandma may cheat at Bingo and cannot be bothered to help out much during the Christmas season, but she sure has a heart of gold."
Erle Marie Sørheim, Dagbladet 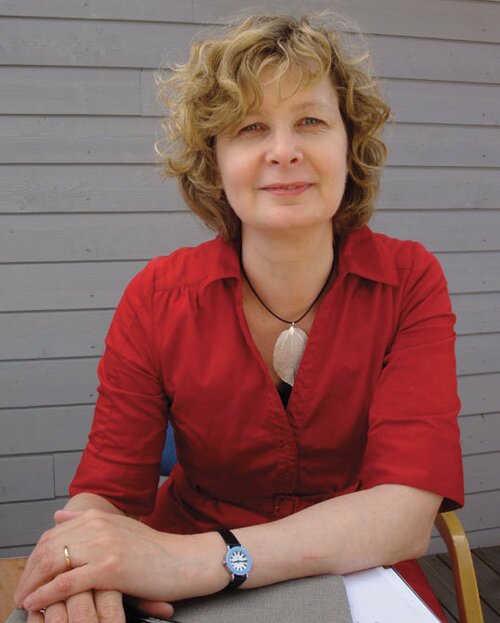