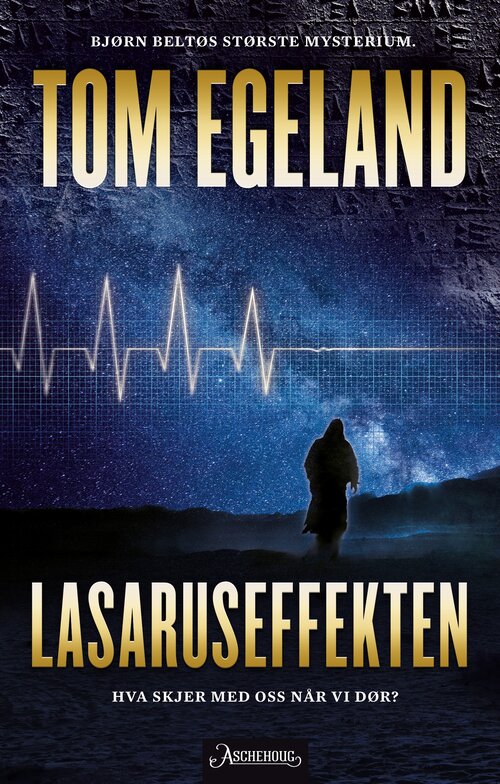 A new mystery from the author of the international bestseller Circle’s End.

The albino archaeologist Bjørn Beltø – a charming anti hero full of nerves and self-irony – is searching for a several thousand year old text called the Book of the Dead. But he’s not the only one wanting this mysterious manuscript from olden times. An ancient and secret Christian order is willing to go to great lengths to stop him.

Meanwhile, medical researchers in a laboratory in the US are attempting to uncover what happens to us after death, as well as “transplant” the souls of dying people into newborns. They call it the sensational exposure of The Lazarus Effect. What if death isn’t at all what we thought?

Beltø soon uncovers a terrifying link between The Book of the Dead and The Lazarus Effect. 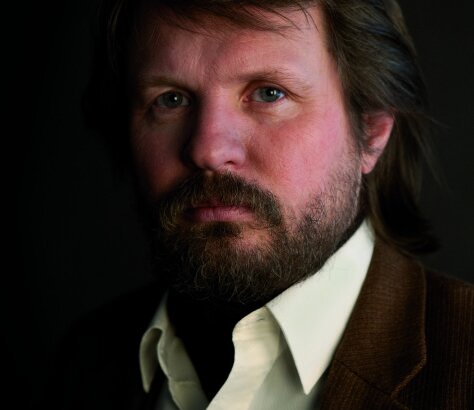 Tom Egeland (b. 1959) is one of Norway’s most acclaimed suspense writers who has enjoyed a considerable international success. His books have been translated into 25 languages and sold more than 1,5 million copies worldwide. He is also an esteemed author of Children’s books.

In 2009 he was awarded the prestigious Riverton Prize for his Beltø-novel Lucifer’s Gospel.