Working in local government, you expected to wither away as a sexual being early on in life in preparation for life as a note-taker and meeting attendee, with the worn-out sensation in your private parts that came from all the sitting on hard chairs, and the slightly frankfurter-ish erections that followed. It was nothing to quibble about. It was a life, and there were other things you could excel at.

Private Parts is a novel about municipal reforms and tumbling testosterone levels – and about discovering, midway through life, that who you have become is not the person you want to be. 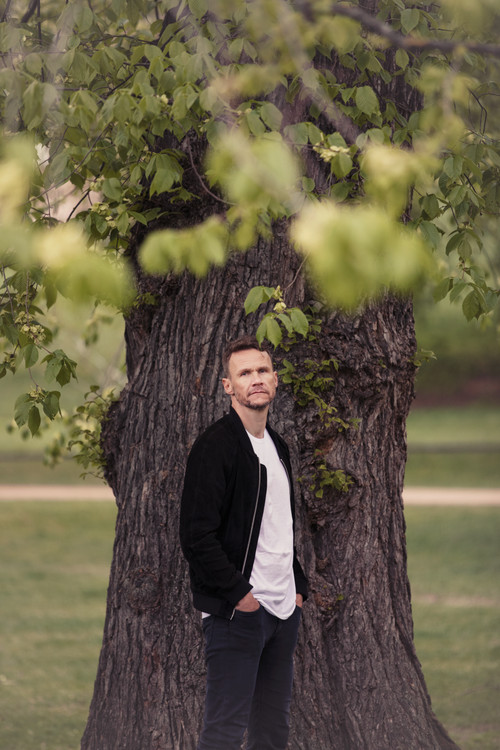