Lars Mæhle
The Vamp Family. The Mystery of the Long-Necked Vampire Victim

The peaceful little town of Hayfield is haunted by some strange and sinister attacks. The victims are found with bite marks on their necks. Yes, that’s right – just like the marks vampires make!

Now it so happens that a family of genuine vampires lives in this particular little town – they keep it a secret, of course. Vera Vamp goes to school like any other kid. She wants to be just like the rest of the girls, a perfectly ordinary girl. There’s only one problem: the Vamp Family is anything but ordinary. What’s more, Halloween will soon be here – and the class party.
What could possibly go wrong?

The Mystery of the Long-Necked Vampire Victim is the first book in a series about Vera Vamp and her complicated, unpredictable family. The second book will be published in September 2022. 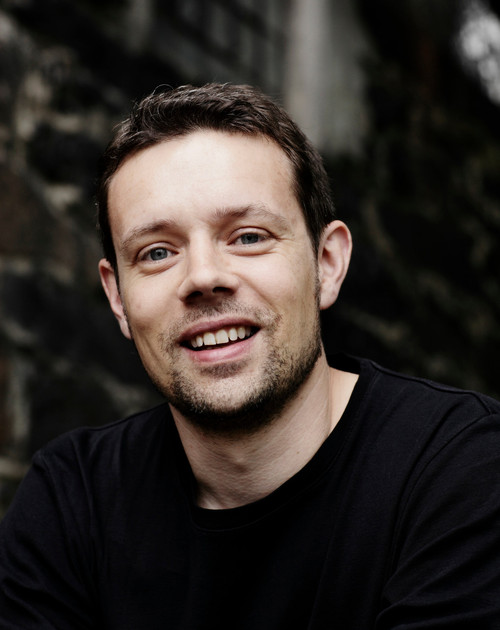 Lars Mæhle (b. 1971) has written a number of books for children, YA and fiction, among them the children’s novel Tunisia’s Keeper (2004). In 2011 the film The Liverpool Goalie, based on this novel, received the Crystal Bear at the Berlin Film Festival. In 2009 he wrote the awarded fantasy novel The Country beneath the Ice. Most recently he has successfully made series for small children, especially The Dinosaur Bunch, so far eight books which all has been on the bestseller lists in Norway.

Viktoria H. Hamre (b. 1992) is an illustrator and comic book artist with an MA in History of Art and a BA in Philosophy. She has published comic books and illustrated popular children’s books such as Off on an Adventure: 13 + 1 Fairytales that have Been Twisted and Turned as well as children’s book series like Crazy Bananas.