For great joy and benefit for all grandparents!

In this entertaining book Gro Nylander warmly shares her own experiences as a grandmother, and the experiences of other grandparents. She uses knowledge from her long career as a doctor, as well as modern research, and she goes all the way back to evolution to show why grandparents and grandchildren are so important to each other.

– New shoots on the family tree – excitement and wonder
– What can we do for de smallest children – and for the kindergarden children?
– The bigger, independent school children – and teenagers
– What can grandparents expect – wish for – demand?
– We see them too seldom – avoid the blunders
– Both, both is good – grandchildren and separate lives
– The bliss of a grandmmothers lap – observant Grandfather
– Grandchildren that worry us – Grandparents through 100 000 years
– The future of our grandchildren – the earth and the climate 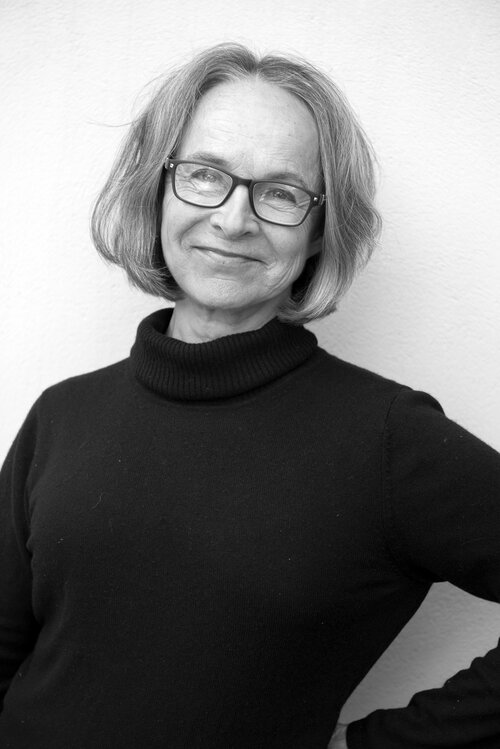 Gro Nylander has had a long career as a doctor at the Rikshospitalet, University Hospital of Oslo. She is an experienced scientist and an international communicator. Her popular science books about pregnancy, birth, breast feeding and life with small and bigger children are bestsellers among young parents in Norway, and are translated to several languages.

She is also the creator of the award winning movie «Breasts are the best», which is translated to over 30 languages. She has also been writing as a doctor for the Magazine Parents and childen, Norwegian Weekly Magazine, and on air for NRK radio. Today she is an active member of Besteforeldrenes klimaaksjon [Climate action by grandparents].

For her work she has been awarded The Healty Children Award in the US, Ernæringsprisen [The Nutrition Prize] and Norwegian Gynecologist Honorary Award.

Gro is a grandmother herself, with three of her grandchildren living right next door.