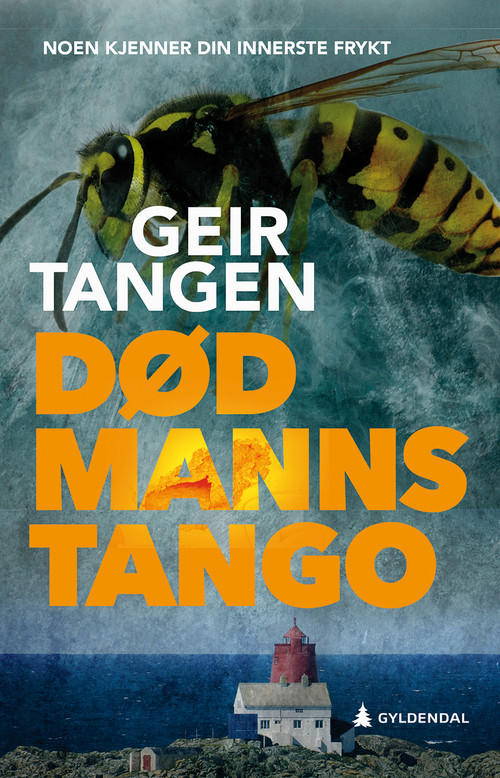 Summer has arrived in sleepy Haugesund and in the woods on the outskirts of town a ghost has risen from the ashes and lies in waiting, holding on to an old grudge that will prove deadly.

Journalist Viljar Ravn Gudmundsson has teamed up with a friend and started a true crime podcast where they look into cold cases. Volatile police investigator Lotte Skeisvoll has buried herself in work. A manhunt for a suspected ISIS warrior is underway, and the country’s terror threat level is on high alert. Meanwhile, Viljar and Lotte are living through a frighteningly real nightmare of their own. Together they covered up a murder a few months ago and while at first, they thought they had gotten away with it, their past now comes back to haunt them as they face the possibility of seeing an innocent man arrested for a crime they committed.

While Viljar and Lotte are divided on what to do, Haugesund is plagued by a series of gruesome murders. A woman is eaten alive by rats, a man is stung to death by wasps. The common thread? Death by their greatest fear. Who knows the victims well enough to know what they feared most?

Dead Men Dancing is the third and final nail-biting instalment in Geir Tangen’s Haugesund trilogy featuring the enigmatic Lotte Skeisvoll and Viljar Ravn Gudmundsson. With his signature humour and breath-taking twists at breakneck speed, Geir Tangen finalizes his bestselling trilogy with a page-turner that will keep the reader hooked to the very last page.

“Geir Tangen offers something completely different. He gives us crime. Unpretentious suspense. A tale where nothing is left unsaid. Brutal entertainment then and there. It's annoyingly good. [...] Impressive. […] Tangen’s best book.”

“This is an excellent series. [...] Dead Men Dancing is a first rate thriller, albeit of the gorier kind. On the other hand it holds an undertone of human kindness and understanding, that elevates Geir Tangen's story from mere drama to great literature.”

“The story is thrillingly constructed and as a reader I’m constantly urged to read on to see what happens to the scruffy Viljar and the correct Lotte. At times I felt a lump in my throat and other times I just thought ‘WOW!’ [...] Highly recommended.”

“A thrilling and worthy end to this trilogy. And I’m going to miss them, Viljar and Lotte. At the same time I respect the decision to stop here, even when so many readers are asking for more. [...] And I’m excited about it!” 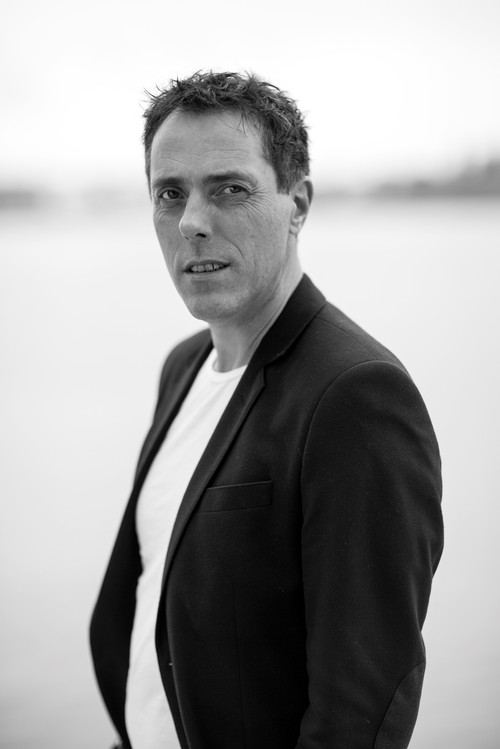 Geir Tangen was born in 1970 in Øystese, Norway. He runs Norway’s biggest crime book blog – Bokbloggeir.com, with over 170,000 readers – where he’s reviewed crime novels and thrillers since 2012.

Tangen holds a degree in Political Science and ICT, and has worked as a journalist, and as a freelance editor for several Norwegian publishers. He currently works as a secondary school teacher.

Maestro is Geir Tangen’s debut novel. It was first self-published in January 2016. One month later, after a rave reception, one of Norway’s biggest and most prestigious publishers, Gyldendal, pre-empted the rights to Maestro and the next book in the series featuring Viljar Ravn Gudmundsson and Lotte Skeisvoll, which has now been sold to 15 countries.

Tangen lives and works in Haugesund, Norway, with his wife and three children.

Shortlisted for the ThrillZone Awards 2018