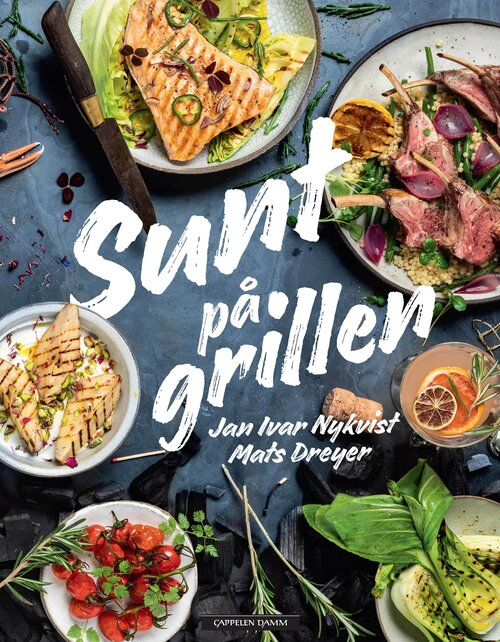 Grilling isn't just sausages, big pieces of meat, fatty dressings and high blood pressure – at least not according to Jan Ivar Nykvist, who has been named Norwegian grilling champion four times. With this book, he wants to demonstrate that you can make healthy and green meals on the grill. He shares inspiring recipes for everything you can put on the grill, focusing on fish, shellfish and vegetables. 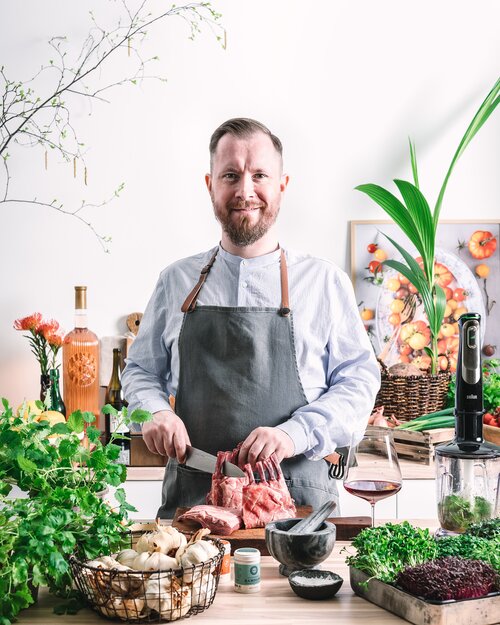 Jan Ivar Nykvist has been Norway's Grilling Champion four times and came in second place on the first season of “Norges Grillmester” (“Norway's Grilling Master”) on TV2. He runs the blog www.matenvideler.no and has previously published two books about grilling, both of which were nominated for “Best Norwegian Cookbook”. 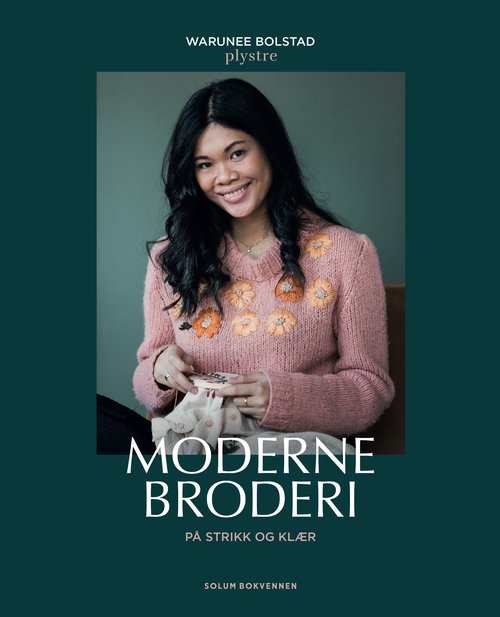 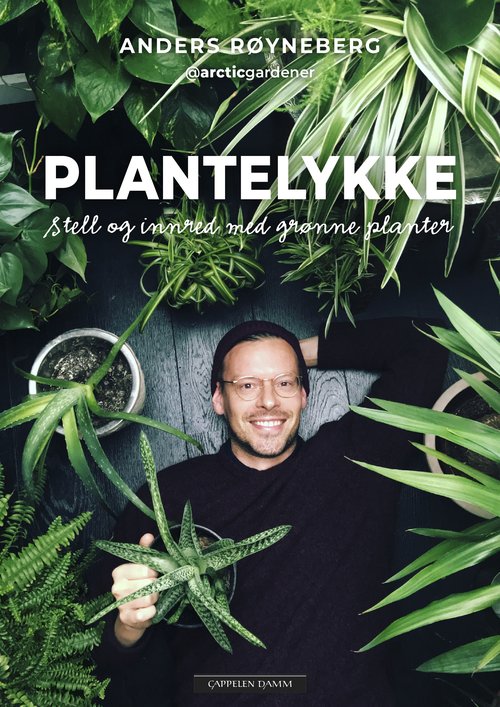 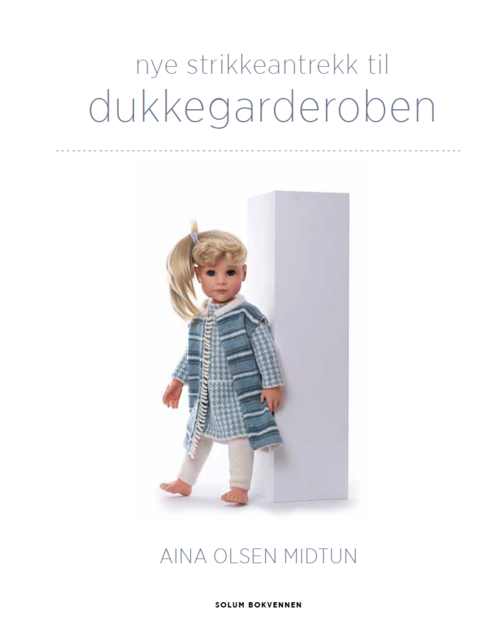 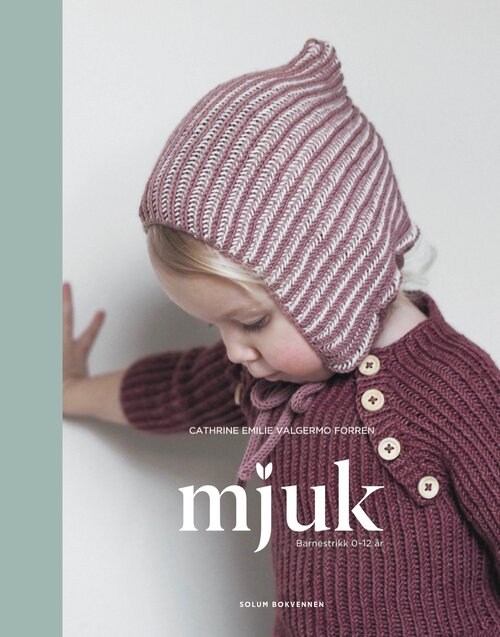 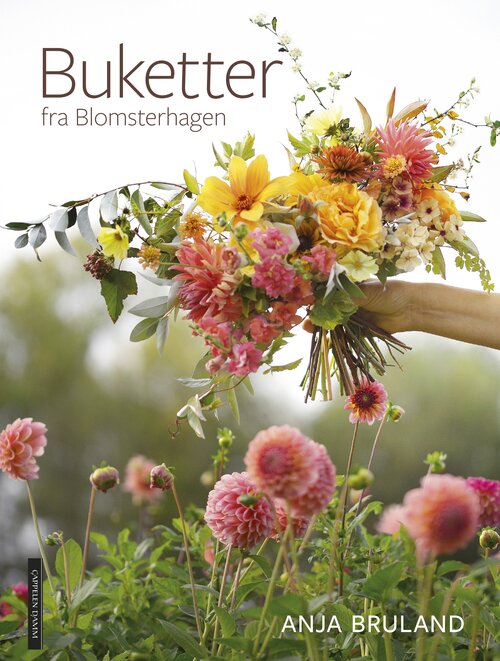 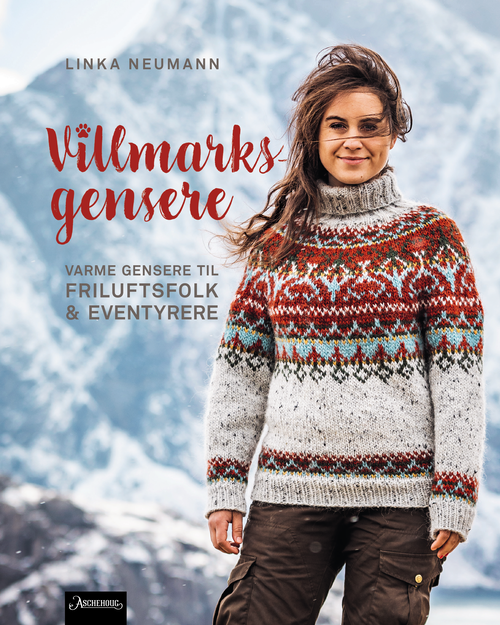