One For the Team

In his first term as manager of Manchester United, Ole Gunnar Solskjær has gone from God-given-savior to despairing-spectator of a team in crisis. One For The Team is a book about the world's biggest football club and its Norwegian coach. It's the story about what happened when the old idea of United was confronted by the reality of today, and what the team means in the age of the superstar. 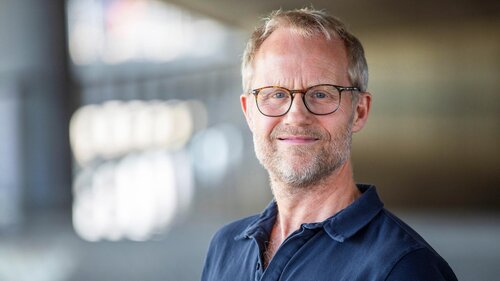 Øyvind Alsaker (b. 1965) is one of Norway's most experienced and profiled football commentators, and has covered English football since the 1990s.

Atle Nielsen (b. 1956) has spent many years as a journalist, author, quizmaster and artist, and has published a number of books for both children and adults.

Biographies and memoirs
Aksel Lund Svindal
Greater Than Me
2019