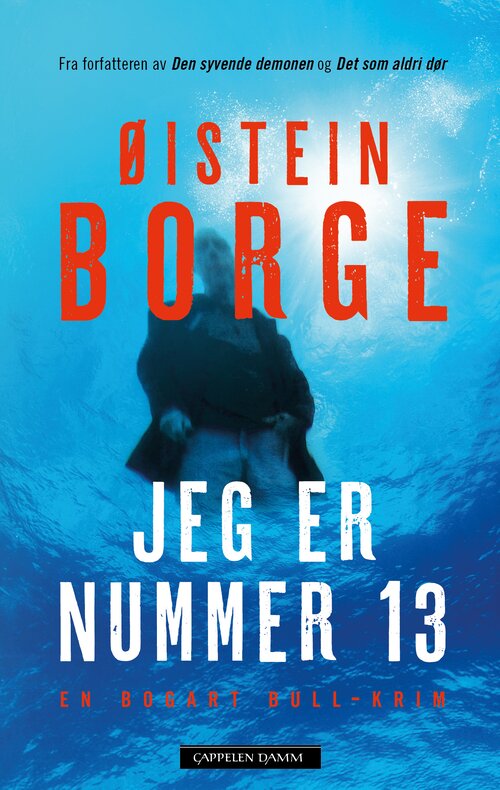 In his dark rage, murder is art – Now he wants to sign his masterpiece

In September 2017, a Norwegian exchange student is found murdered in a park outside Amsterdam, taken out with a bolt pistol. Criminal investigator Bogart Bull is sent to Amsterdam on the first flight. In the Dutch capital, there is a man who calls himself Rezník and regards himself as a groundbreaking artist. And Rezník has only just begun.

A new murder takes place, this time with a weapon that bewilders the police.

Øystein Borge is a writer who masters the craftmanship of crime writing to perfection. 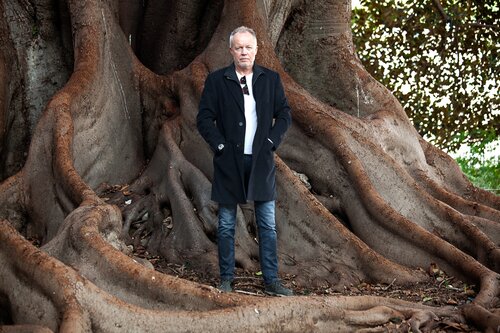 Øistein Borge (b. 1958) has a background in film and advertising, where he has worked as a director, text writer and creative leader. In 2016 he made his crime debut with the first book about Bogart Bull - The Seventh Demon. Both this book and its follow up What Never Dies were well-received by Norwegian critics, and he was nominated for the Mauritz Hansen Prize in 2017. Both of the books have been sold to successful German publisher Droemer-Knaur.