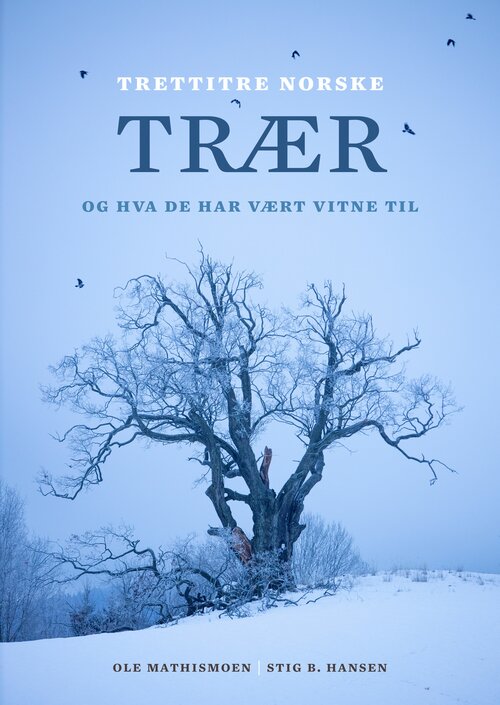 With inspiring joy the awarded journalist - and lumberjack! - Ole Mathismoen take us on a culture trail to thirty-three of the oldest and biggest trees in Norway. Many of the giants we meet saw and survived the Viking age, The Black Death, the Witch burnings, Danish kings and World Wars.

Mathismoen and photographer Stig B. Hansen introduces us to hollow oak trees that are homes to hundreds of different insect species. An old Pine where lawbreakers would be hung. A hollow tree that was used as a hiding place for both robbers and priests. On the border between Sigdal and Numedal we find a spruce that is 539 years old. That means that is started sprouting three years before Marthin Luther was born. But this spruce is far from the oldest or biggest tree in Norway. Brukeika - The Brides Oak - is almost eleven meters around the base, and in the municipality of Birknes in Aust-Agder we find Mollestadeika - The Mollestad Oak tree - that planted its roots when Olav the Holy was still ruling the lands. Around the country we find these proud old trees towering, and in this picture book we find beautiful pictures as well as known and unknown stories about thirty-three of the trees and the role they have played through history. 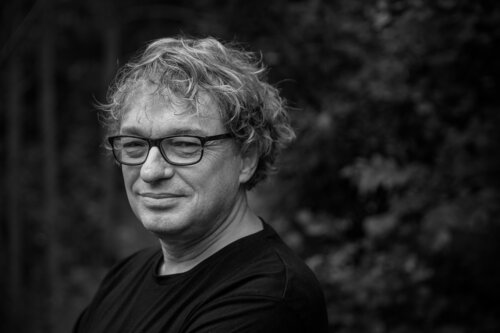 Ole Mathismoen (b. 1961) has worked as a political journalist in Aftenposten since 1984, and since 1987 has focussed particularly on energy, the environment, and climate issues. Mathismoen was Aftenposten’s Brussels correspondant between 1995-1997. He is the author of three other books about environmental protection.