What Will People Say? 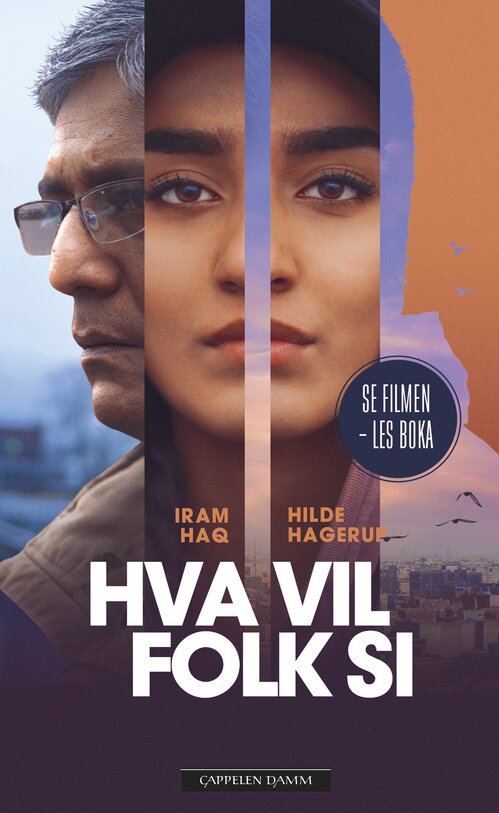 What will people say? is a novel inspired by the Oscar-nominated film about growing up with an immigrant background.

16-year-old Nisha is living a double life. When she’s with her friends, she’s a Norwegian teen, but at home with her family she’s the perfect Pakistani daughter. When her father finds out that Nisha has smuggled her Norwegian boyfriend into her room, two worlds collide and Nisha is sent to stay with the family in Pakistan.

Iram Haq and Hilde Hagerup wrote the novel based on the Oscar-nominated film of the same name. 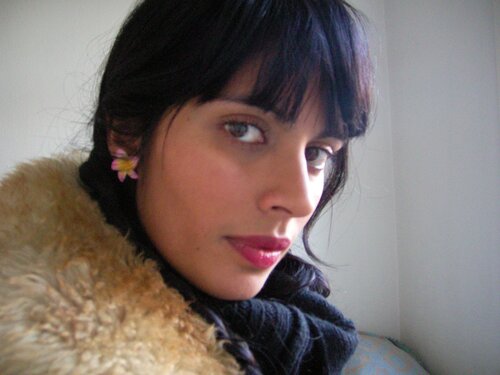 Hilde Hagerup is a writer, and also teaches at NBI (Norsk barnebok Institutt). She made her debut in 1998 with Bølgebiter, a novel for young readers. She has since published a number of books for both adults and young readers, and has received a number of awards and prizes for her works. She has also worked with writing for the stage and TV, amongst the projects are the original script for the TV-series Snowfall. Hagerup´s books are translated into a number of languages.

Iram Haq (photo) has studied at Westerdal's School of Communication and works as an actress and director.

Fiction for young adults
Arne Svingen and Henry Bronken (ill.)
The Boy with the Sausage Skirt
2019