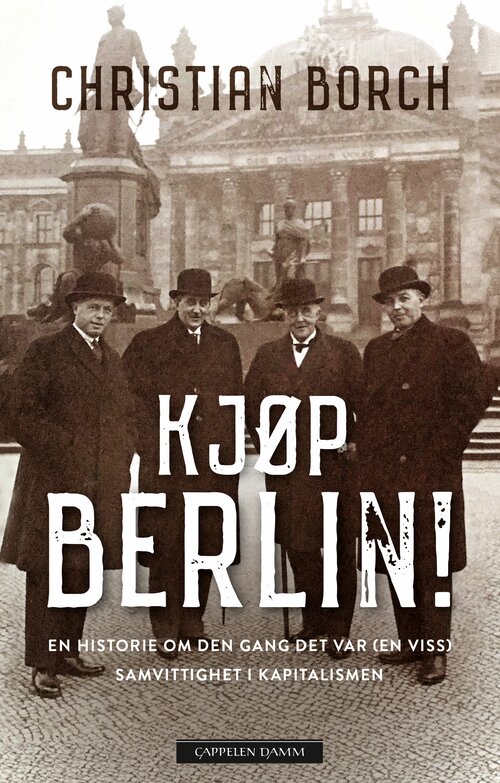 For more than seventy years - through the Weimar Republic, Nazism and comunism - the Troye family were the formal owners of a considerable number of buildings in Berlin - locked behind the iron curtain that no one thought would fall. Christian Borch tell us a story about Norwegian capitalism in the youth of the nation. A story of great wealth and bold speculation. The book is a fascinating exceptional story about a visionary businessman in during extraordinary times, and a patrician family from Bergen, where the writer himself is the third generation. 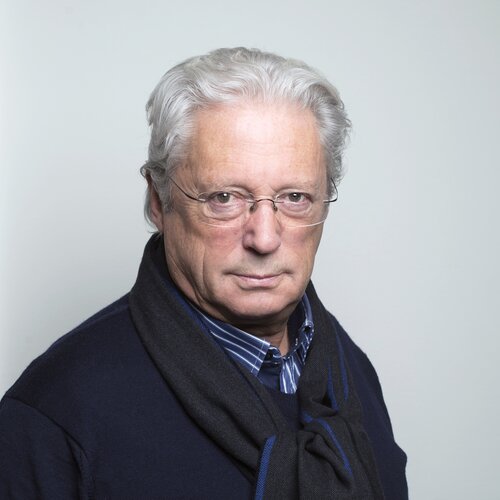 Christian Borch (b. 1944) has worked for NRK since 1978, as a Foreign Correspondent, a Foreign Affairs Commentator- and Editor, and the anchor for the television production Utenriksmagasinet. Since 2001, he has been the permanent news anchor for Dagsrevyen. He has previously published several books.