Have A Good Life 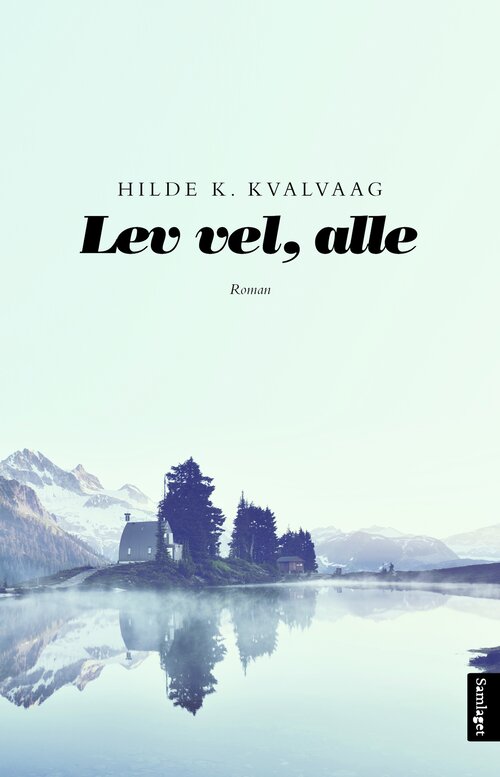 Reluctantly, 16-year-old Knut goes on a trip to Canada with his mother Gunhild. The plan is to follow the footsteps of his great-grandfather who left his wife and six children in Norway, never to return. Knut has dropped out of school after a serious act of violence against his best mate. His mother’s aim is to make this trip into turning point. Moreover, she also has an urge to get away. The journey takes them into the great Canadian wilderness where nothing turns out to be as they have planned or imagined.

Have A Good Life is an engaging drama about a complicated relationship between mother and son. This is an existential novel about belonging and separation, about finding your place in the world. The story is inspired by Kvalvaag’s own grandfather who left the family and lived the last 30 years of his life alone in Canada. 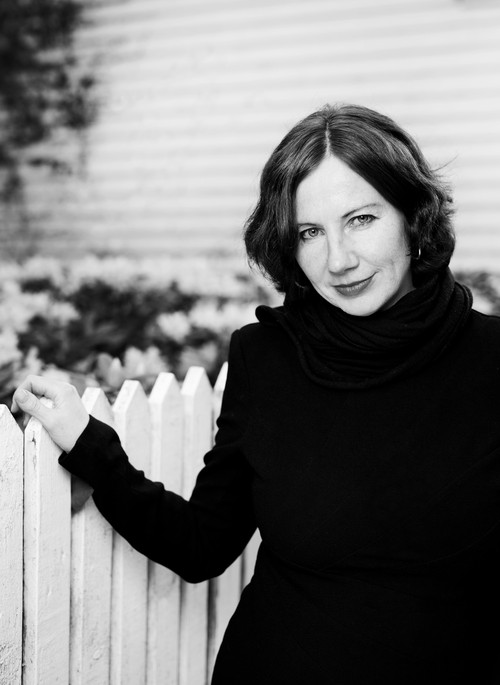 Hilde K. Kvalvaag (b. 1968) has written several award-winning books. Among others, she won the Brage Prize for best young adult novel with her book Fengsla (Imprisoned) in 2008. Several of Kvalvaag's books have been translated into German.