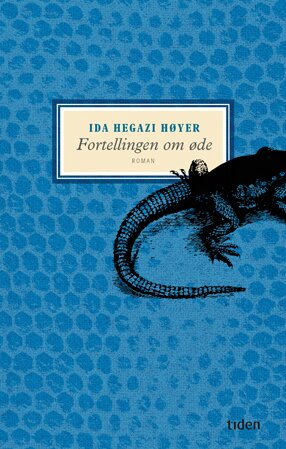 «In the middle of the only ocean, in the darkest depths, in the
strongest light, in the growing blue and living gap, the earth crust
has torn and burst, rumbled and risen, throwing its innermost
scorching hot upwards, outwards – forming an island.»
This is the beginning of the strange and deeply fascinating story
about Carlo the dentist, who pulls out all his teeth and leaves a
comfortable life in interwar Europe for a toothless reclusive life
on a deserted island in the Pacific. It doesn’t take long before he
has unwelcome visitors in the form of an adventurous couple, and
social friction soon ensues on the little island. Nor does it get better
when an eccentric baroness settles on the beach with her male
harem. The struggle for existence is tough, and it is hard to say
which is more menacing: the humans or nature.
In her fourth novel, inspired by real events, critically acclaimed
novelist Ida Hegazi Høyer has created a society in miniature,
vibrant with conflict, revealing humans’ insignificance compared to
nature herself.

«Once again, Ida Hegazi Høyer proves herself a skilled
storyteller, with a special gift for gradually revealing what is
concealed, while the plot accelerates and the drama gets all the
more pressing […] a captivating read.» 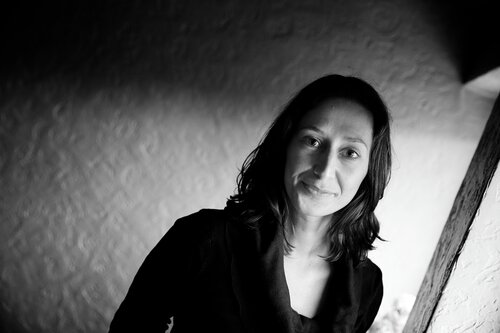 Recently awarded the European Union Prize for Literature and the Bjørnson
Grant for her previous novel, Unnskyld (Forgive Me), Ida Hegazi Høyer (born
1981) has been named one of the ten best young Norwegian writers by
Morgenbladet.