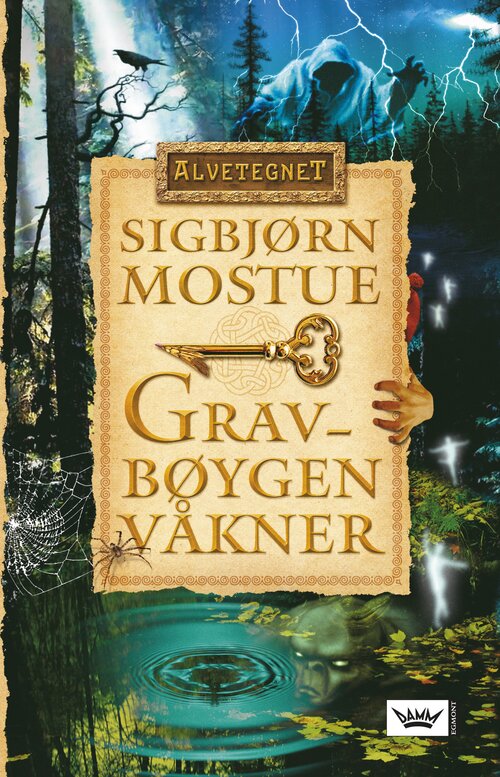 One day when Espen is in the woods of his grandfather’s farm, a violent thunderstorm takes him by surprise. Lightning strikes a tree and in its trunk, Espen finds a strange key which sings to him. The key leads Espen to a new world, a parallel world where the surroundings are the same, but where trees, animals and birds can speak and where pixies, elves, trolls and ghosts appear.
It turns out that Espen has been selected by the elves to save Gammalskauen forest. If the forest is cut down, the elves will lose their protective primeval forest, and Gravbøygen and the black elves will wipe them out. Espen resists. He has always avoided problems. However, before he realizes what is happening, he is propelled headfirst into an adventure and an intense battle to conquer the feared Gravbøygen – a battle he just HAS to win… 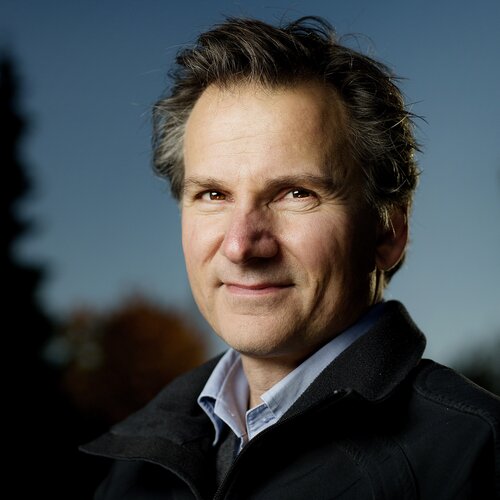 Sigbjørn Mostue (b. 1969) has a degree in the History of Ideas. He works full time as a writer, having issued two crime novels for adults together with Johnny Brenna. He has also written two fantasy trilogies for middle grade readers.

Sigbjørn Mostue is one of the participants chosen for NORLA’s development programme for new literary talents “New Voices”, a part of the project of Norway as Guest of Honour at the Frankfurt Book Fair in 2019.