Mala Naveen's thought-provoking book The Global Baby came after an intense debate on exploitation of poor women. Naveen has roots in both India and Norway and has gained access to a side of India unknown to most. Naveen has gone to the core and devoted space to the much media-publicized cases of surrogacy. She started out wondering why American surrogates were considered altruistic, while Indian women are believed not to have the right to decide over their own bodies. With a pregnant belly, she traveled to speak to doctors, activists, Indian surrogates and Norwegian parents of surrogate children. The book raises many questions. "Designer babies" and the possibilities for the pursuit of a particular look is undoubtedly something one has in mind.

Praise:
“This book consists of important stories, nuanced evaluations and in-depth knowledge. It is a must read for opponents and supporters of surrogate motherhood alike, as well as for those who don’t know what to think.”
Anne Holt 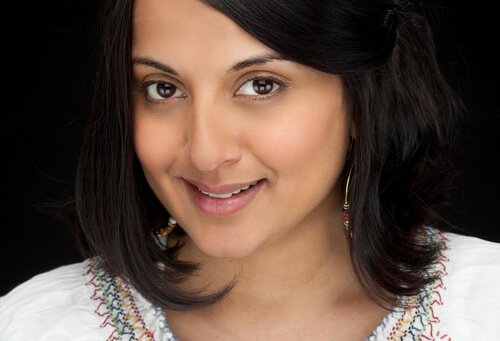 Mala Wang Naveen lives in Oslo and currently works as a journalist for Aftenposten, one of the largest national newspapers in Norway. The Global Baby is her second publication. In 2010 she published the novel Desiland.